This is the Deposit for The Phalanx. To learn more about this table and download the complete pricing guide please click here. 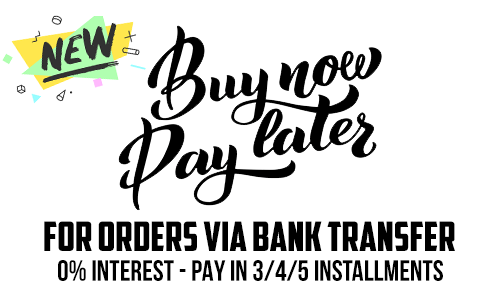 Payment Installments are only offered for purchases using the Bank Transfer Method. (Wire Transfer). You can still pay your Deposit via PayPal or Credit Card.

Installments are based on the total amount of your order and are divided into 3, 4 or 5 parts.

8 reviews for The Phalanx – DEPOSIT

Leave feedback about this Cancel reply